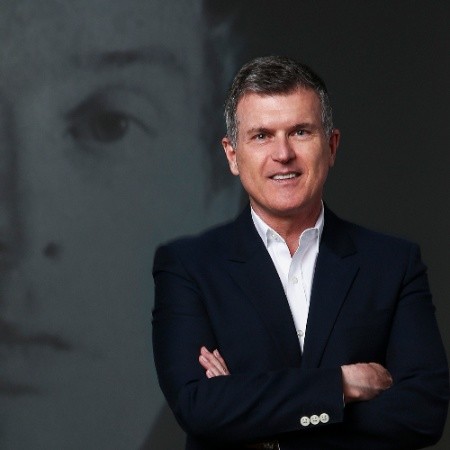 Patrick Moore joined The Andy Warhol Museum in 2011 as director of development before becoming deputy director and managing director. Prior to his arrival at The Warhol, Patrick worked as a digital producer for Yahoo! and was also the founding director of The Estate Project for Artists with AIDS (a project of The Alliance for the Arts, New York). He is a graduate of Carnegie Mellon University with degrees in theater direction and English literature.

As a writer, Patrick has published books with Beacon Press and Kensington. His work has appeared in The Los Angeles Times, Chicago Tribune, Philadelphia Inquirer, The New York Times, Newsday and The Advocate.