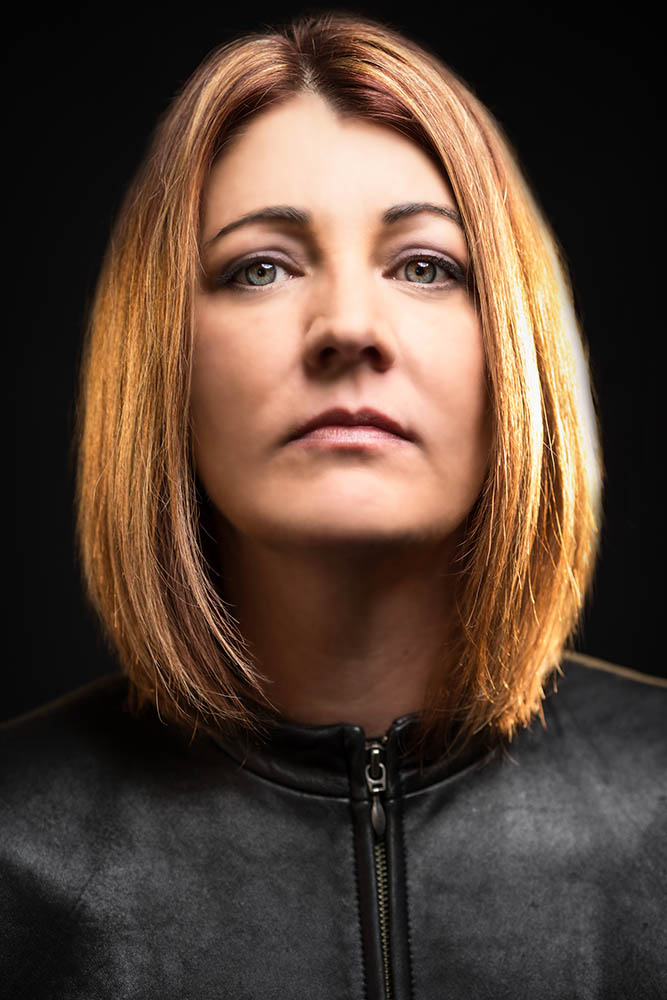 Carrie Pearce (b. 1969)  is from Peoria, Illinois, and has been drawing and painting as long as she can remember. Her earliest memories include a Walt Disney light-up table and asking her mom to draw her pictures as she described them to her. Carrie's first major inspiration came from Ann Adams, an artist who drew with a pencil between her teeth. At the age of six, Carrie was amazed at her ability, and tried to duplicate her drawings with and without pencil in her teeth. Carrie attended the Savannah College of Art and Design and graduated with honors. In 2007, upon seeing DaVinci’s portrait of Ginevra de’ Benci, she declared, “I want to paint like that.” Her paintings can be described as imaginary realism. Although dedicated to the 16th century techniques of the masters, she also finds room for the occasional scribble, inspired by children’s drawings. Pearce describes her work as emotional portraits rather than portraits of people. The people are inspired by turn-of-the-century photos that she finds at antique stores and estate sales.