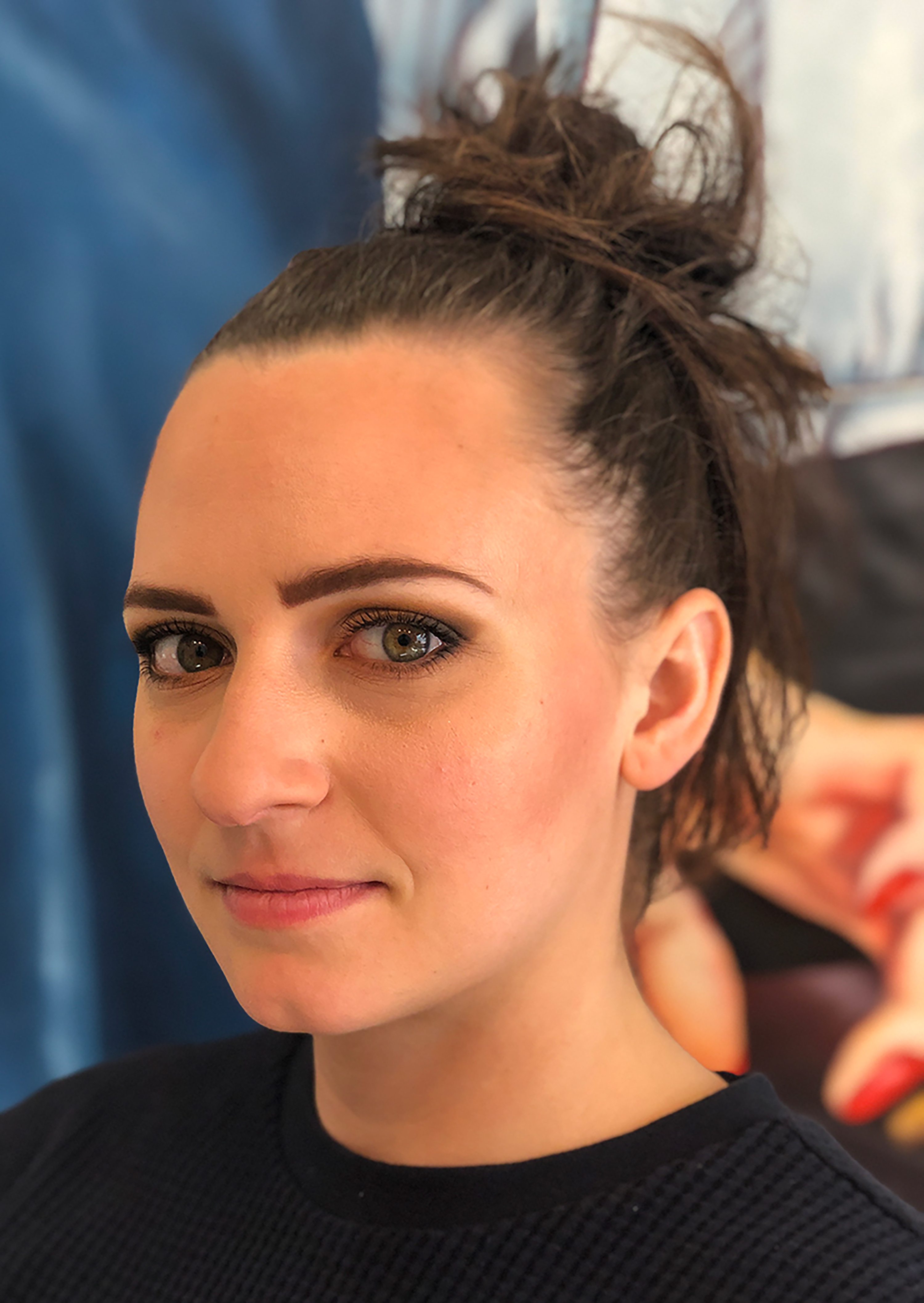 Chloe Chiasson utilizes her sculptural, collaged and mixed media paintings as a metaphor for the construction and deconstruction of the dominant cultural structures surrounding gender identity, expression and sexuality. She specifically addresses the space of the “in between,” of falling outside of traditional dualities of masculinity and femininity and sexuality and its expression. In breaking apart the picture plane and reassembling it with various “incomplete” fragments that combine into a fluid whole, Chiasson embraces her queerness to explore identities unconstrained by the worlds they inhabit.