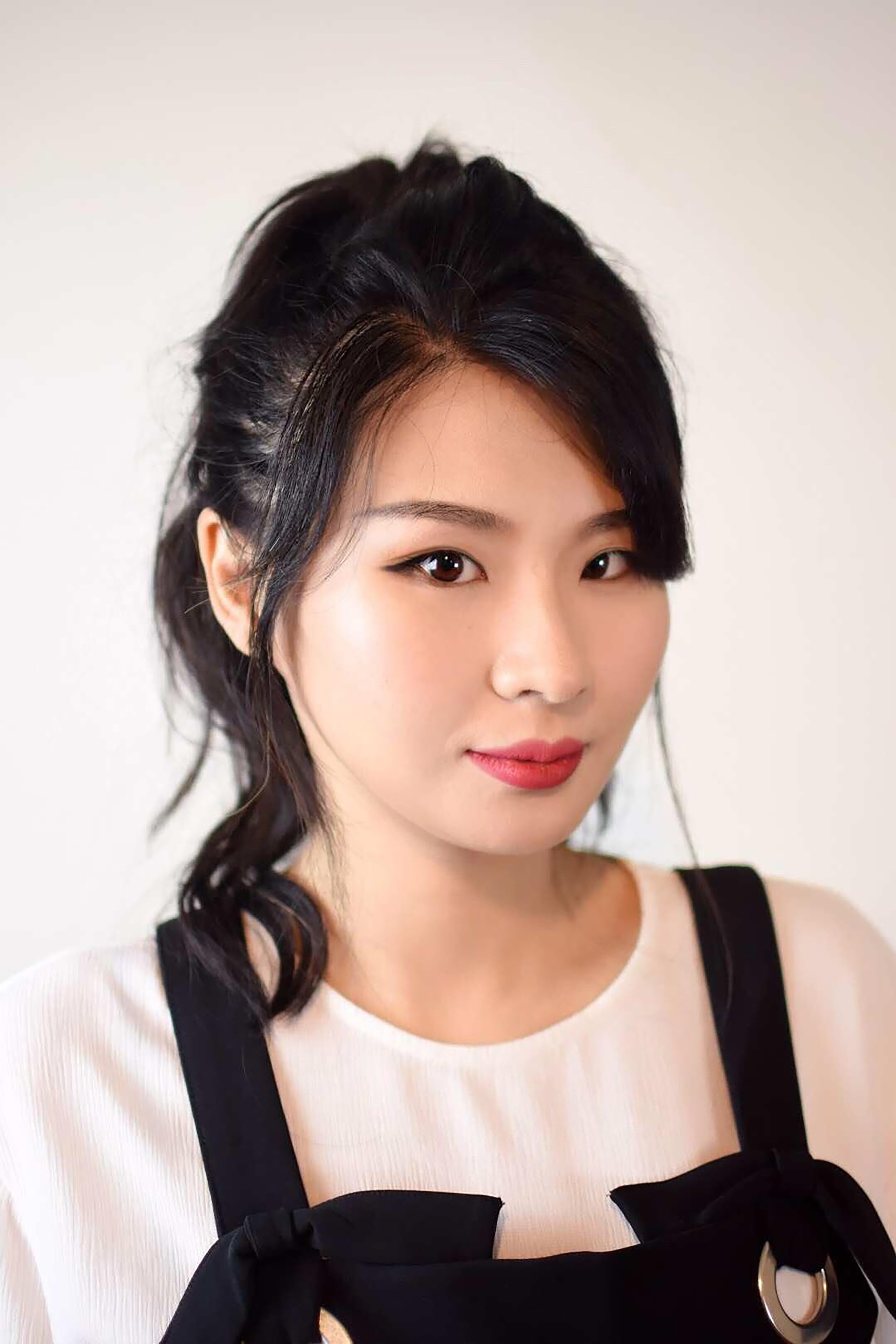 Su Su merges figurative realism with surrealism in an exploration of cultural and self-identity in the ever shifting landscape of popular culture and consumerism. Working primarily from self-portraits, the artist creates a persona that is “naïve and soft but fully in control of her sexual power.” In her vibrantly colored paintings, context is stripped away (mirroring her first experiences with American popular culture in her native China) leaving the viewer with a charming, “nymph-like” figure in a playful, sexualized atmosphere. Beneath these performative scenes simmers a disquieting reminder of the dangers to self and cultural identity in conforming to the on-trend and overtly commercialized identities unrelentingly offered by mainstream culture.

Su Su was born in Beijing, China, and today lives and works in Pittsburgh, Pennsylvania. She began studying art at the age of 12, at the Central Academy of Arts & Design in Beijing. A scholarship took her to Carnegie Mellon University, where she received her MFA in 2015 and now serves as a guest professor. Su Su exhibits her works nationally and internationally, including recent solo and group shows in Pittsburgh, Denver, Chautauqua and in the “State of the Art 2020” exhibition at the Crystal Bridges Museum of American Art. Susu was nominated for Pittsburgh’s Emerging Artist of the Year (2017), the Eben Demarest Trust Award (2018) and the Joan Mitchell Foundation Award (2019). Her works have appeared in the publications Juxtapoz,Artpulse and Galerie.